Why did you choose to write about “Operation Anthropoid”? What led up to
this book?

I was send in Slovakia to do my military service so in a way it was just by chance I
discovered how much that story was amazing but I knew a bit about Heydrich before
because my father, a history teacher, told me about him and his assassination when I
was a kid.

What was your research process like for this book?

I was reading everything about the WWII, about the IIId Reich and about
Czechoslovakia during the occupation. I always wanted to know more, it was
endless. That’s why it took me ten years to write the book. Mostly, I was reading.

You brought a historic event to life. Did it feel like you were writing fiction?

Life isn’t fiction. On the contrary, I wanted to stress it is a true story. Making it alive
may sound like the purpose of a novel but in my mind it was very clear : i didn’t want
to write a novel. I wanted my book very accurate, but I also wanted it a page turner.
There was no contradiction to me between those two purposes.

What criteria did you use to delineate between reliable and unreliable sources?

Subjective ones : at some point you are the one who decide if you trust the source or
not. For instance, I found on Internet a theory that the bomb which killed Heydrich was
poisoned, that’s why he died of a septicemia after being injured. It was only one
article on internet : I didn’t buy it and I even didn’t mention it.

When and why did you decide to share your thoughts with the reader and to
make your thoughts part of the novel? What was the first reaction of your
publisher when he read the manuscript?

From the first chapter, I wanted it to be like a novel, a non fiction novel, but also like
a meta-novel, a Kundera like novel, meaning you, reader, would have to listen the
thoughts of the writer. I wanted the book being like a dialog between the writer and
the reader.

What was your biggest fear in writing “HHhH”?

Making mistakes with historical facts. I did some minor mistakes which I corrected
with the reprint versions of my book, but fortunately, nothing very big showed up so
far.

It seems that Jonathan Littell’s “Les Bienveillantes” and William T. Vollman’s
“Europe Central” are the books that inspired you in a lot of ways. Is that right?

Not really : I think “Central Europe” by Vollman is a masterpiece but quite different
from HHhH. I didn’t like the “Kindly Ones” by Little because I think it said nothing
about the 40’s, the war and the Nazism, only about the fantasy of a young contemporary french American writer of our time. That’s why I said about this book : « this is Houellebecq does Nazism».

“I think Dylan brought more to the forms
of literature than many novelists. Homer was a singer too, right ?”

When you were young was there one book that made a particularly strong
impression?

Many books of course. I was very impressed by all the french surrealist writers,
specially Desnos, Aragon, Eluard, Breton, Crevel.

They are too many. My favorite living novelist is Bret Easton Ellis. This year I
discovered a magnificent Uruguayan writer : Eduardo Galeano. Sadly, he died last year.

When you’re not writing, what do you like to do?

Well they are like wife and mistress. In a way, I’m very faithful to my old loves so
both I guess, even if they are not my only two loves anymore.

Are you familiar with the Greek literature?

I am familiar with Sophocles, Aeschylus and Plato. Not too much with the
contemporary one.

The Nobel Prize in literature has been awarded since 1901 to writers who have
produced “the most outstanding work in an ideal direction.” Do you think Bob
Dylan deserves a Nobel and why?

Yes of course, why not ? Because he’s just a singer ? I think Dylan brought more to
the forms of literature than many novelists. Homer was a singer too, right?

What are you working on at the moment?

Another historical novel, but settled in the 16th century, this time. It will be very epic,
and very worldwide. 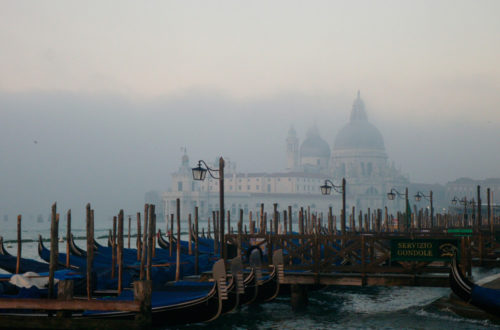 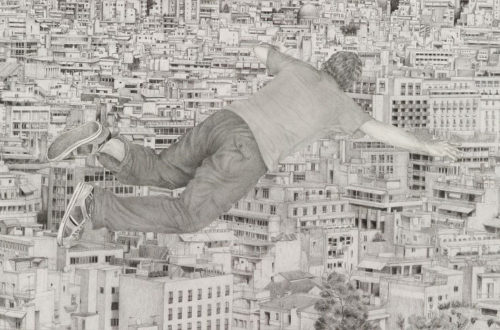